Comments Off on Select Vacation Properties voted Best Rental Agency in SWFL
Category: Posts
(21 August 2016) Select Vacation Properties has been voted as the Best Vacation Rental Company in Southwest Florida according to the 26th annual News-Press reader’s poll.  The News-Press, which is part of the USA Today Network, holds the contest annually to honor the area’s top businesses. The winners were announced at the annual awards banquet which was held on July 20th at the Club at Olde Cypress in Naples.  Patience Rodriguez and Leeann Payne were
Read More

Comments Off on SVP Proud Sponsor of 28th Annual Arts for Act Gala
Category: News & Stories, Posts
(1 October 2016) Sanibel Island, FL – One of the beachfront units in the Select Vacation Properties rental program will be auctioned off at the 28th annual Arts for ACT fundraiser at the Harborside Events Center, Saturday October 29th 2016.  This year’s event is a “Disco Ball” Gala and Fine Art Auction.   The auction annually features works by local and national artists, and was a special cause for Captiva Artist Robert Rauschenberg, whose works are
Read More

SVP makes the list of the Gulf Coast Top 500 companies

Comments Off on SVP makes the list of the Gulf Coast Top 500 companies
Category: News & Stories
(22 September 2017) We are proud to announce that Select Vacation Properties has made the Gulf Coast 500, which lists the top 500 companies on the Gulf Coast of Florida as selected by the Business Observer!  To see more visit: https://www.businessobserverfl.com/gulf-coast-500
Read More 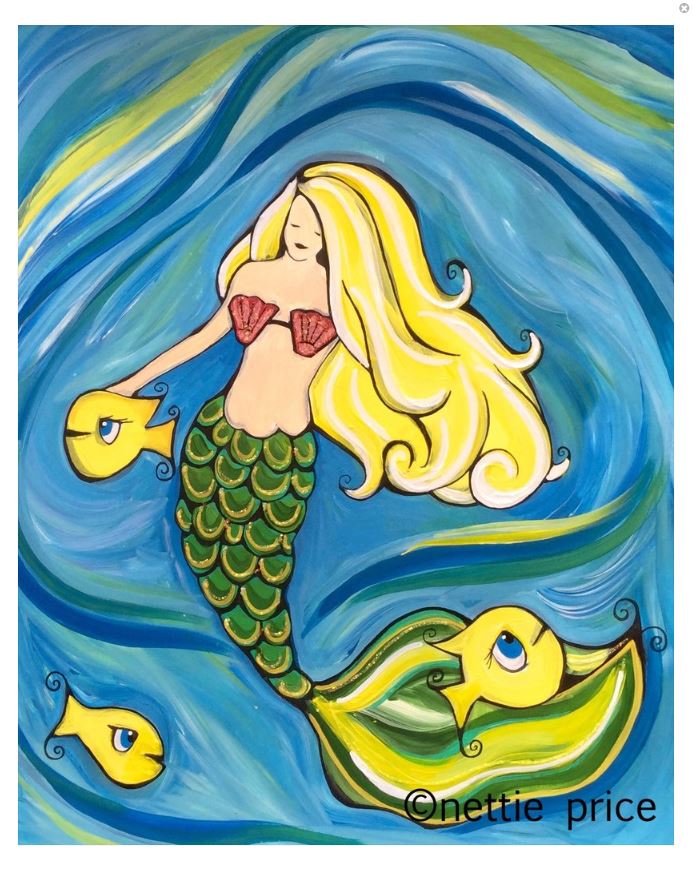 Comments Off on SVP Office Now Featuring the Works of Artist Nettie Price
Category: News & Stories
(1 January 2018) If you haven’t been to our recently remodeled office at our Bailey’s Center location at 2449 Periwinkle Way, Sanibel Island, Florida, 33957, please stop in and take a look!  We are proud to be featuring the original art of Nettie Price on our walls.  Her work is whimsical, vibrant and fun, and really reflects the spirit of the team at SVP, and the sunny, light-hearted beachy atmosphere of Sanibel Island!  All of
Read More